A glimpse into Nathalie Therriault's award winning short film, The Tailor. The Tailor tells the story of an allyship between a gender non-comforming person and an aging master tailor. The film has been shown to local and international audiences and won Best LGBTQ Film at the American Pavillion in Cannes, SF Queer Film Festival, and Toronto LGBTQ Festival. It garnered Best Canadian Short at the Oakville Film Festival and Best BC Short at the Vancouver Queer Film Festival to name a few. 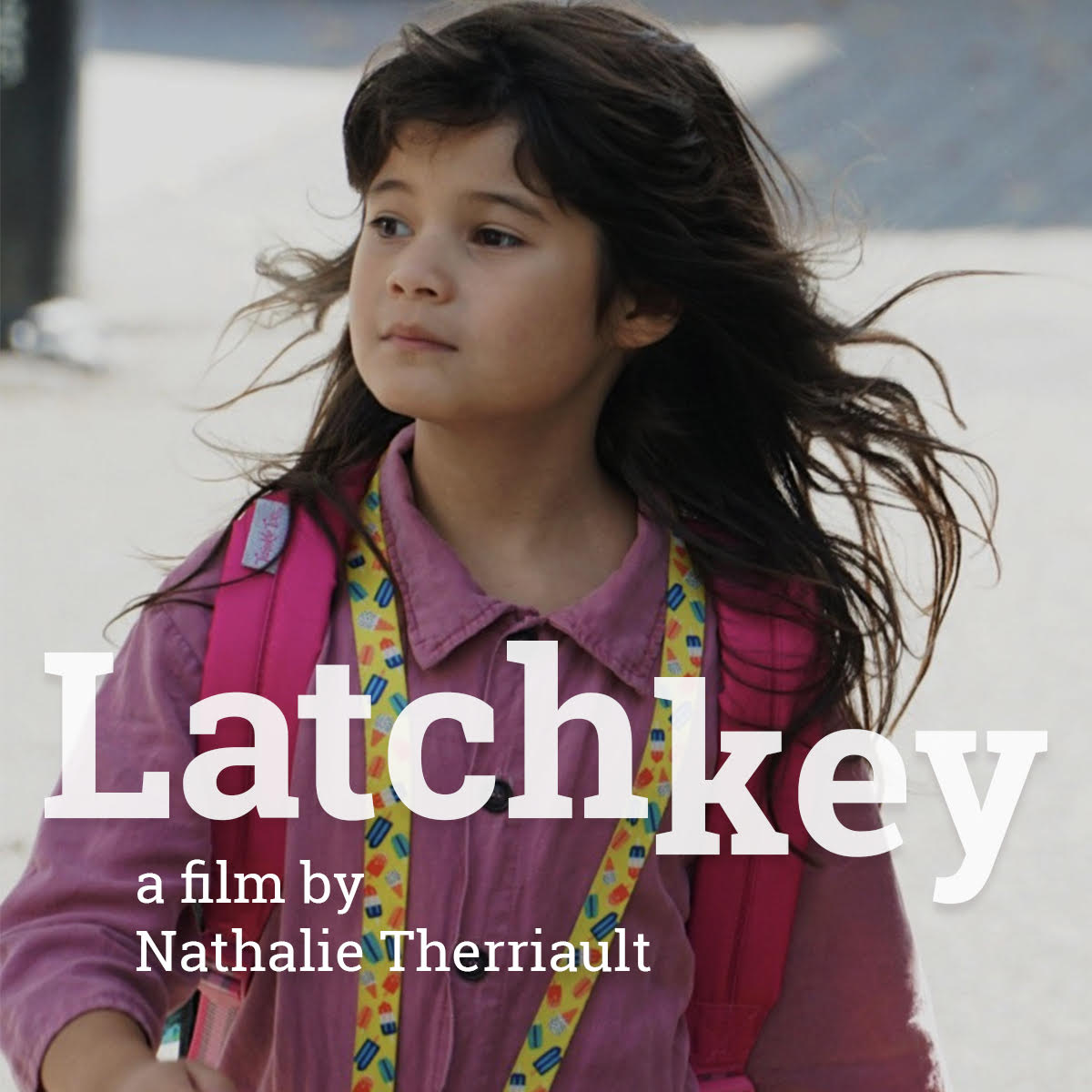 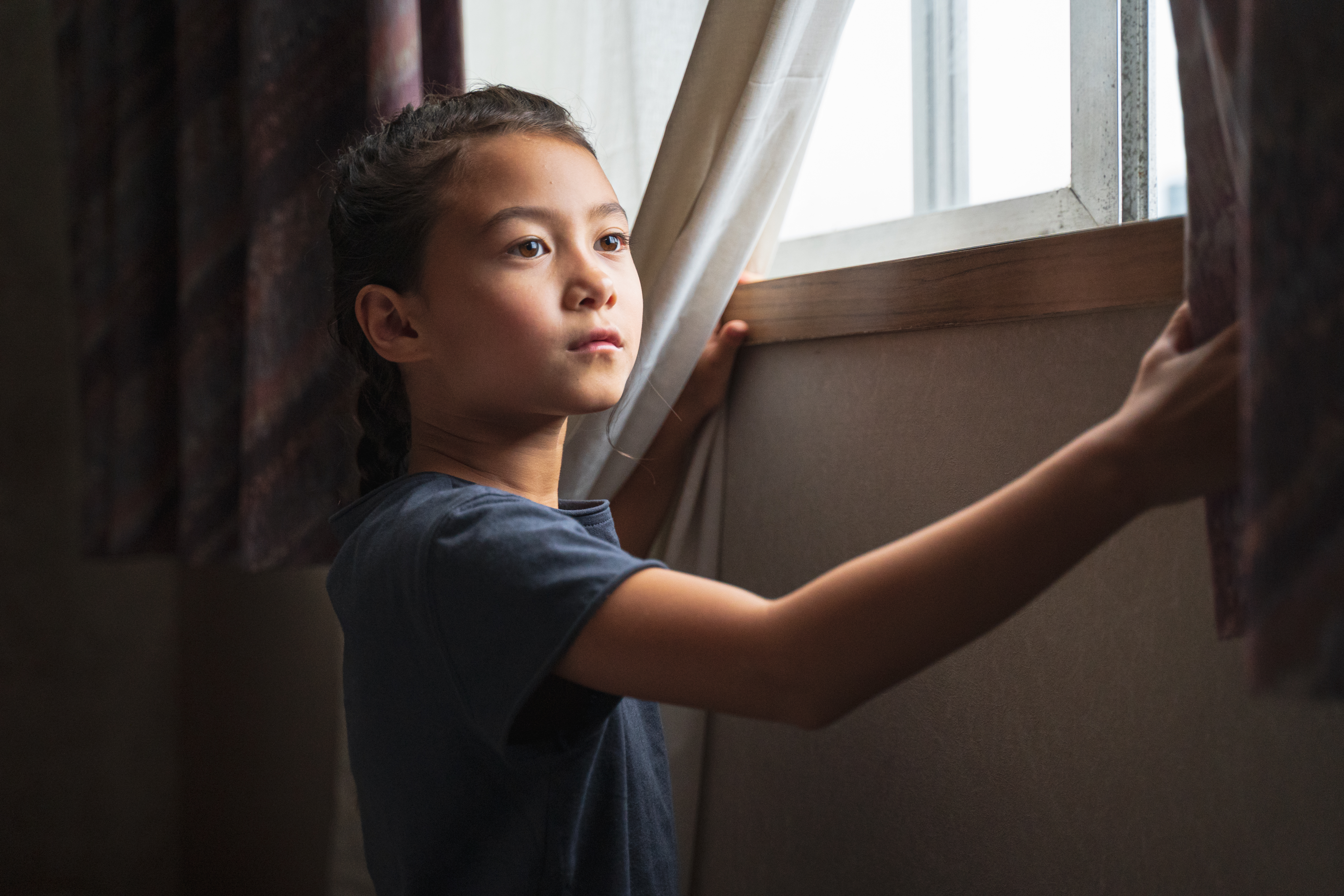 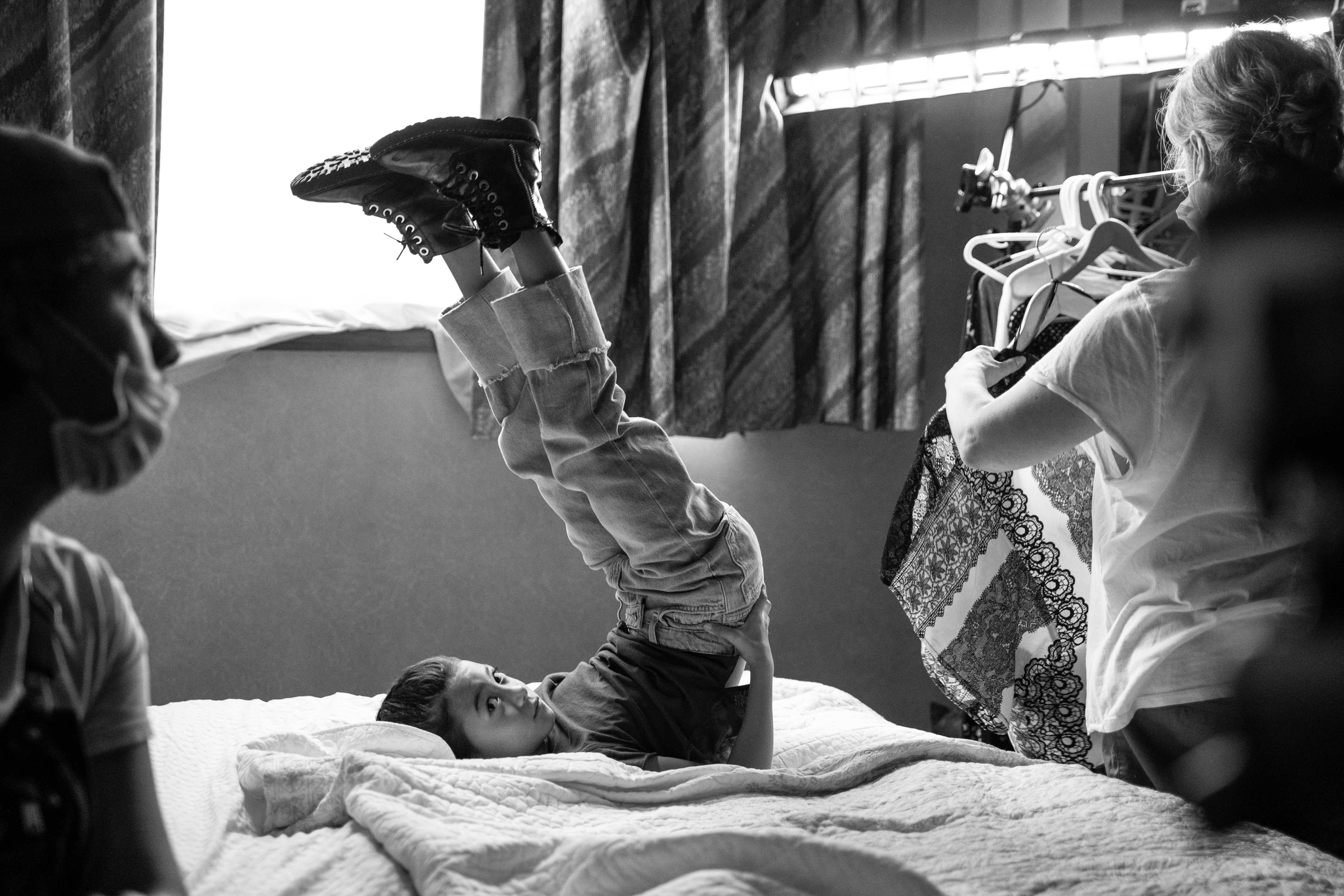 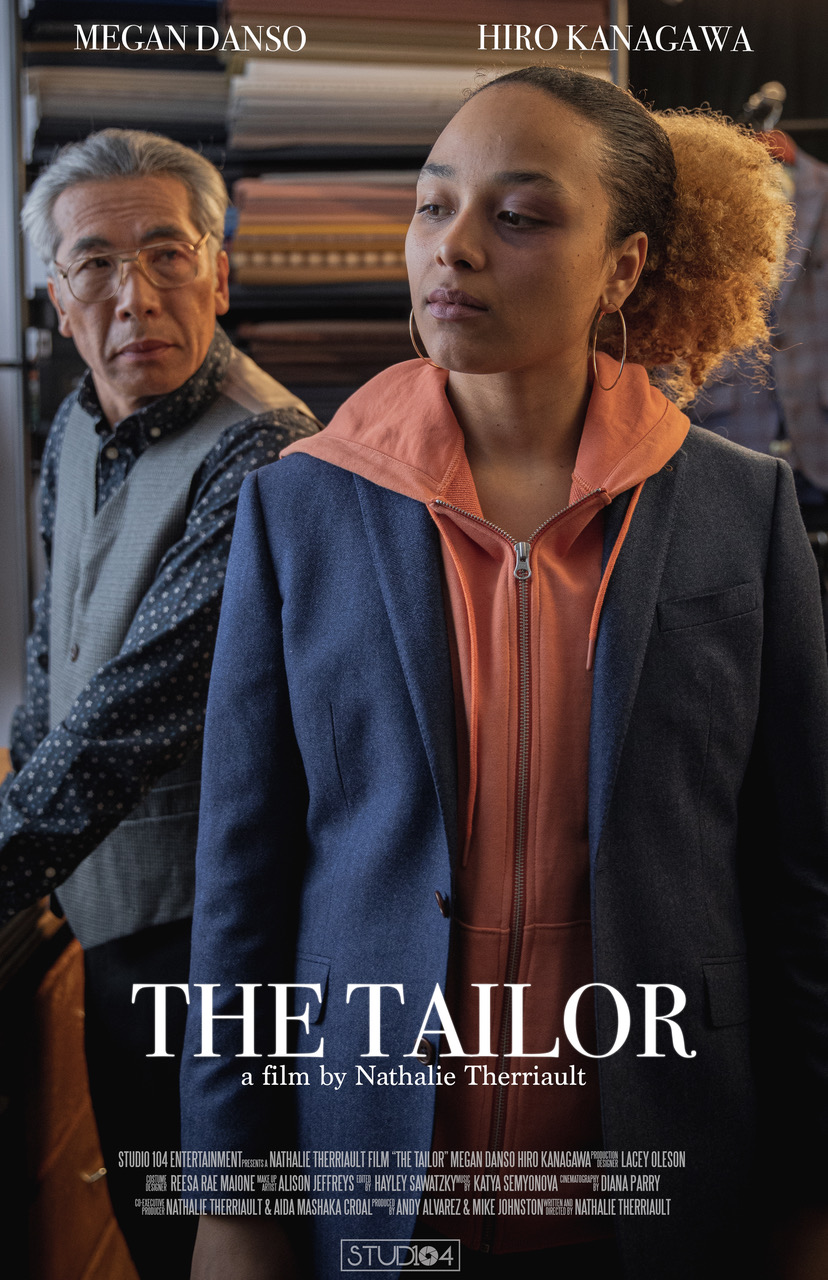 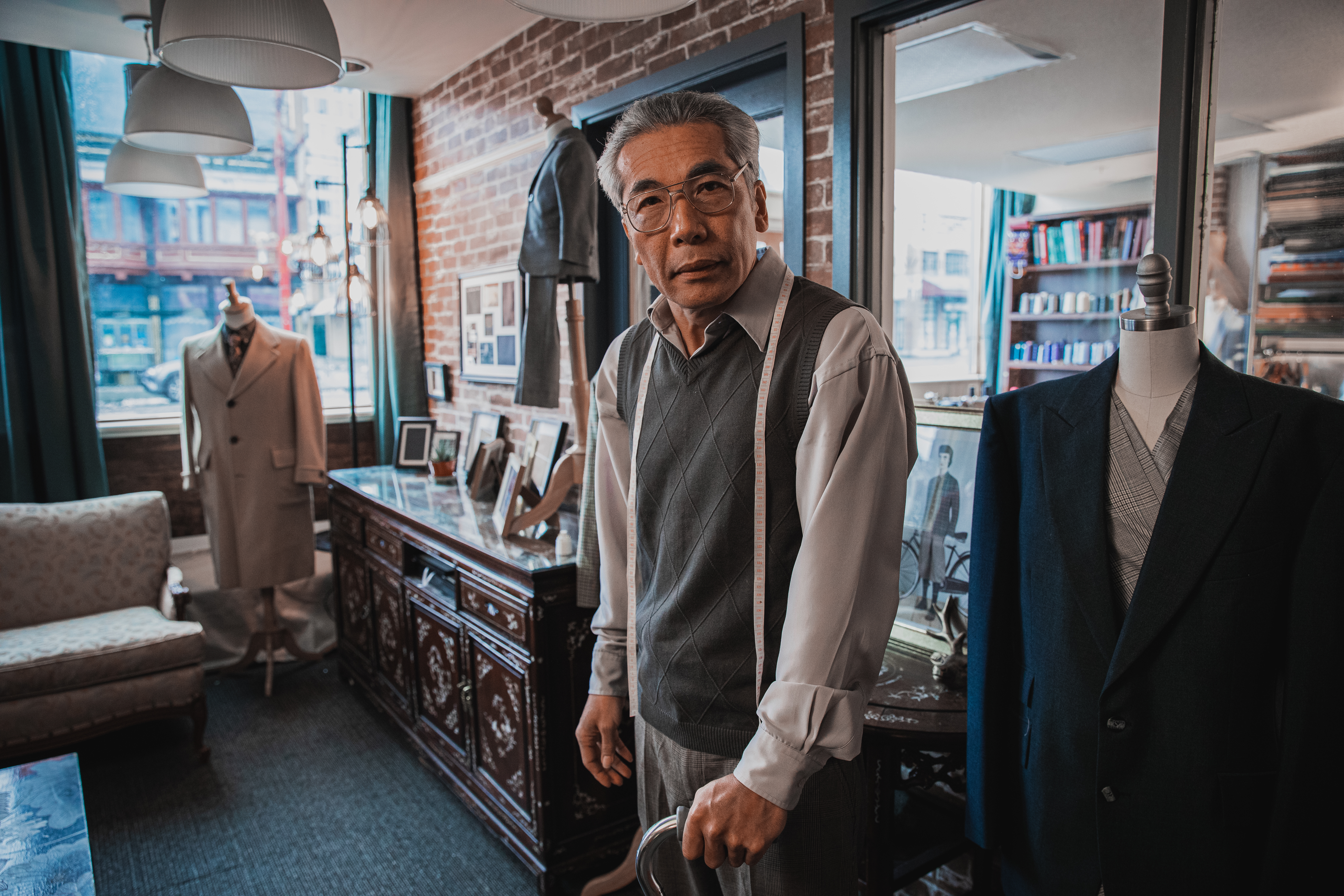 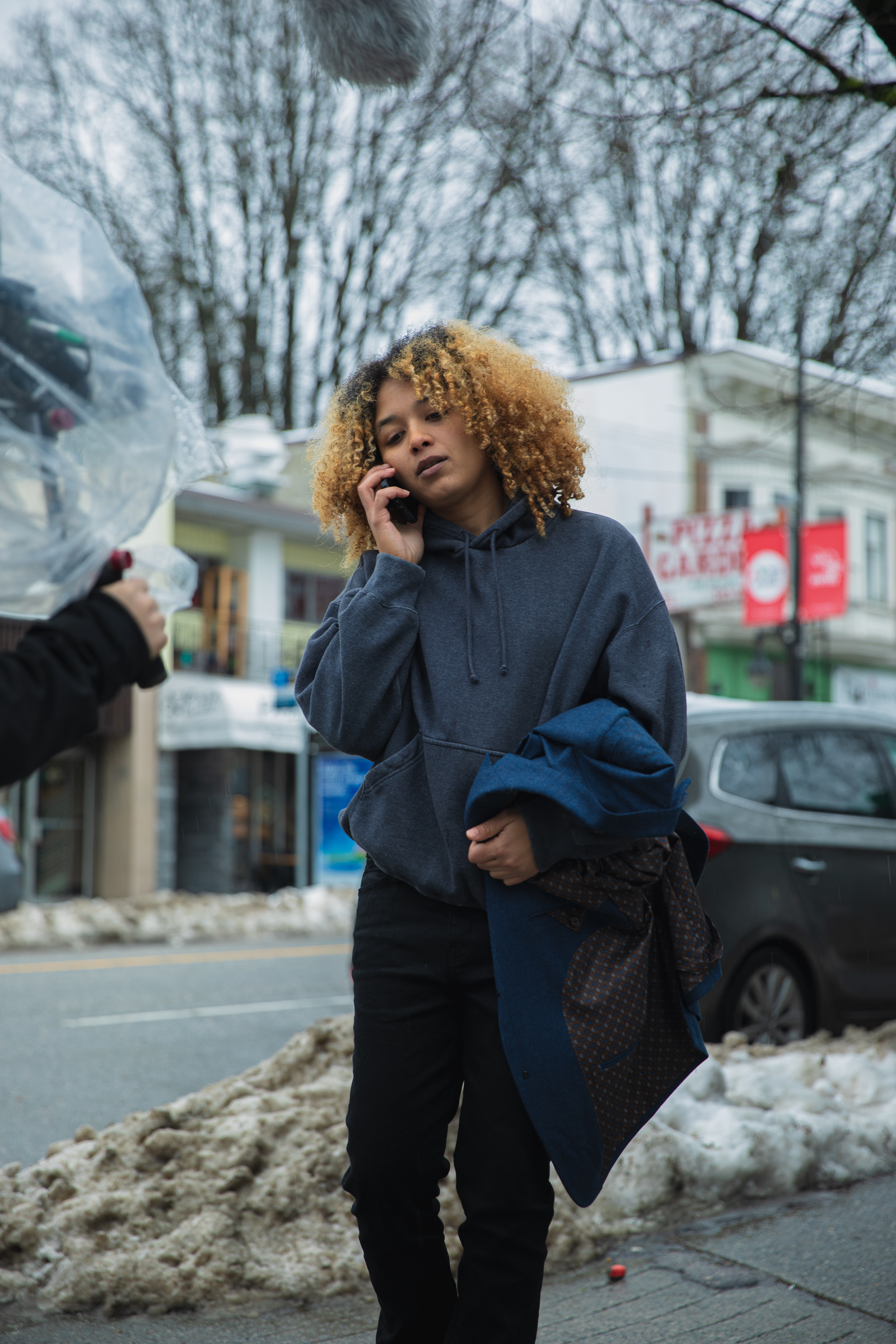